Carbon Based Lifeforms new album was released October 6th 2017. Concept, art direction and graphic design by me. Check this space for behind the scenes footage.

Hi Matto. Found CBL on Bandcamp and immediately loved their new album and your album cover design as displayed at Bandcamp. Any chance I could get it in high resolution so I can print a poster from it? Or just sell a poster to me. 😉 Keep up the amazing work!

Hey!
Posters will be available this spring.

Hey Matto, loved the album and especially your artwork. I wanted to ask if you can tell me where/what the structures are and how you found the inspiration for this artwork?

Hey Edwin, I like to keep the details to myself, but I can tell you this much…as for inspiration I usually have a dialogue with CBL about what the think is the feel of every album. But also, since I’ve been working on all remastered versions I’ve tried make Derelicts to be a part of that suite of records. That’s also the reason why The Path is a discreet take on the same style.

Of course there was also the album title, Derelicts, that have an interesting meaning to it. I think CBLs music is in someway in the intersection of mind, machine and nature. That combined with the title it made me think of this idea. And the color red, which is significant on this cover, was something that came naturally. Derelicts was CBLs first proper full length album in a good while and I felt that there was this energy about it. From the fans, their anticipation, but also the guys who’d been working on the album for quite a while and naturally had some eagerness and anticipation of what people would think of it. So red became, for me, sort of a symbol of that intense nerve that anticipation is. Intense ambient haha!

There you go, thank you for your kind words!

Have posters been released?

Hi!
Sorry, no. CBL decided to handle production and distribution themselves.

Hi Matto, enjoying your works for CBL a lot! I have to say the album art sets and keeps the mood of the album just perfectly.

May I ask what is pictured in the album art for Derelicts (and where)? Thanks a lot.

Hey Sasha! I like to keep the details to myself, but of course the cover photo is an industrial building which I “distressed” a lot with that sort of of collage I’ve been making for CBL. The inside is Johannes studio, with instruments, toys, posters etc that are important inspiration for CBL.

Hope you like the upcoming to covers in 2021 as well. Take care!

My favorite album cover!! The album title and cover pic fit perfectly. Even with no title the cover says it all. Very heavy message. 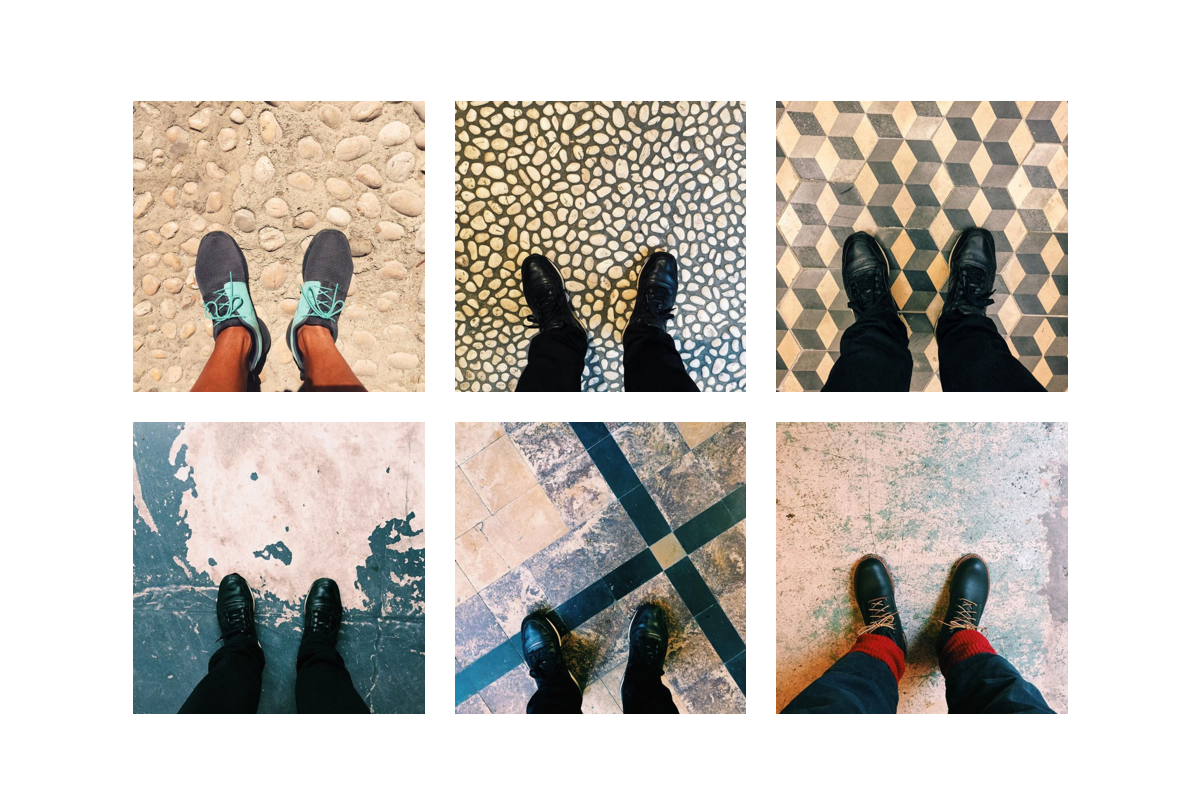 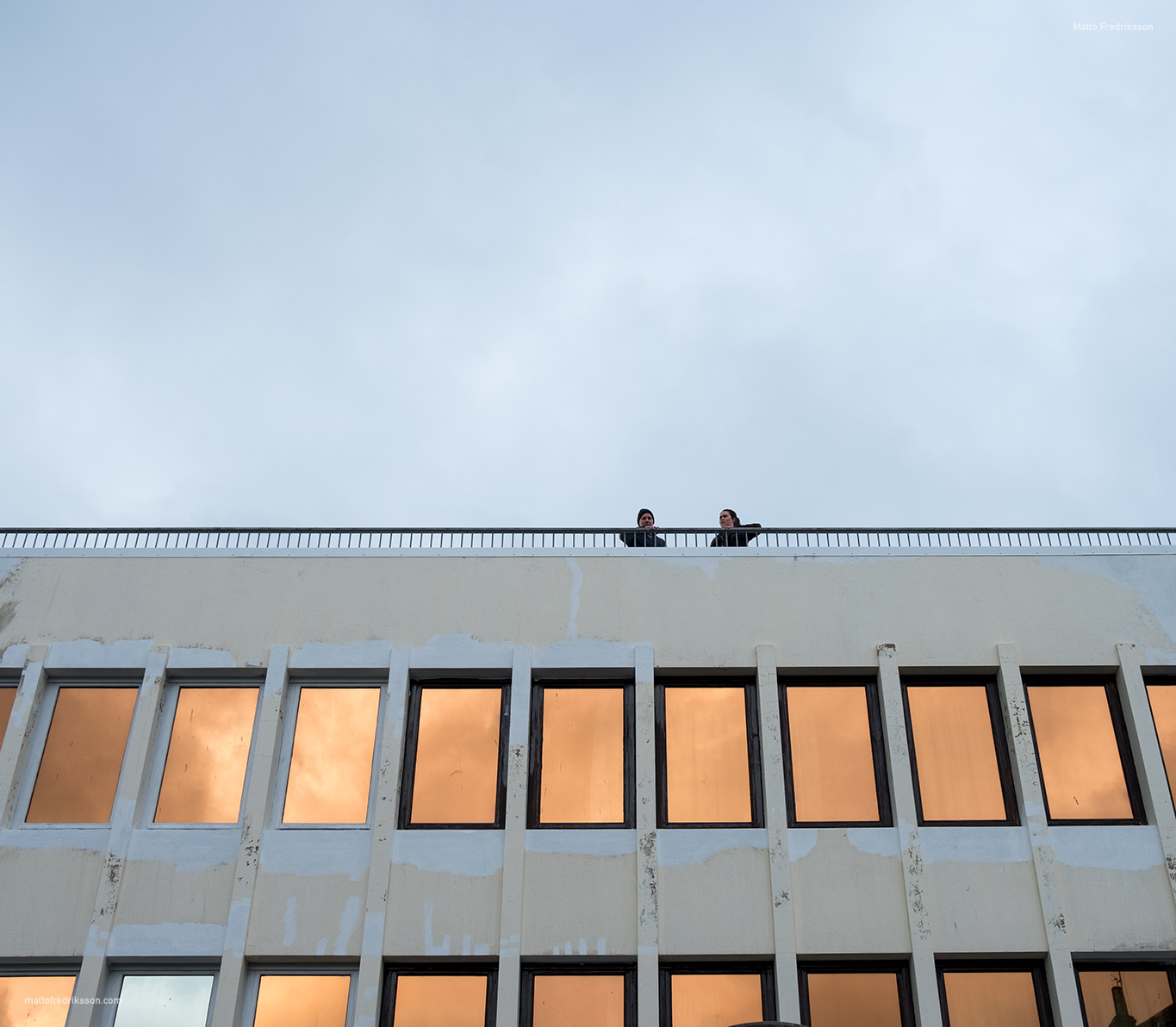